Secure the journey to 5G

The journey to 5G security has started but 4G will coexist for a long time. Clavister offers one security solution covering both 4G and 5G allowing operators to transition to 5G in a secure way.

The networks are secured from the edge via the core and all the way to internet or other operator networks. Within the Core network, nodes and management access are secured through network segmentation, VPN and MFA, also limiting the impact of a potential breach.

Solutions can be deployed as virtual, containers or HW appliances. The Clavister 4G/5G Security Solution for telecom networks uniquely combines high-performance, scalability and carrier-grade features and paves the way for 5G deployments that need just such features.

Leveraging the benefits of Virtual and Cloud Native networks, communication service providers are estimated to reduce operational costs (Opex) with 60% and Capital investment costs (CapEx) with 40%. Additionally, as a CSP you need a highly resource efficient security solution that addresses the needs of the coming 5G requirements in both extreme low latency and sliceable deployments. 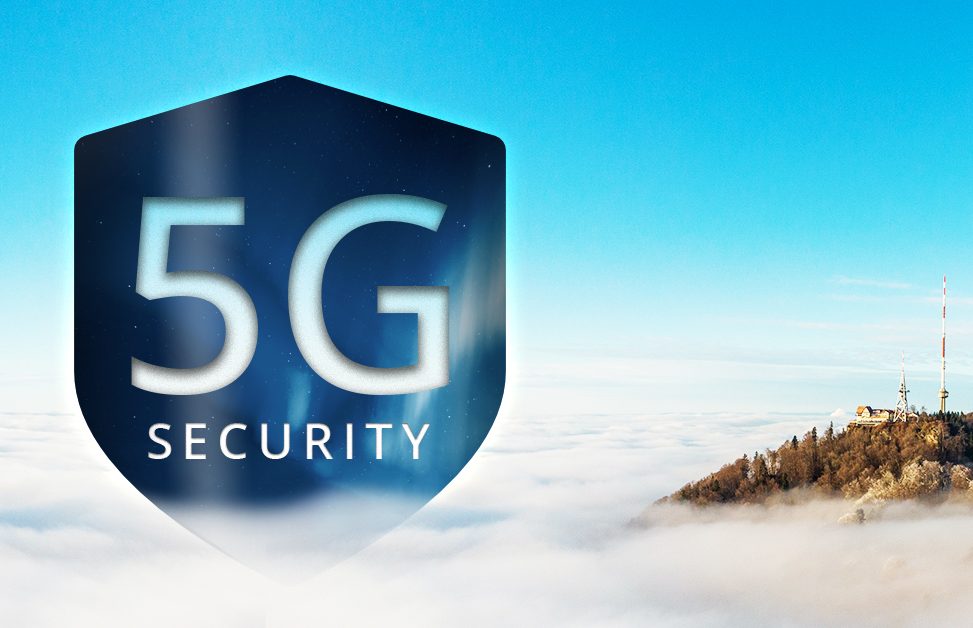 5G Security – The Journey Has Started

In this webinar you will learn what steps you can take today to cater for security requirements while building your 5G Security solution at the same time. We will also share our experiences from working with Tier 1 operators around the world in securing 3G/4G and 5G networks, from the edge to the core.

To meet the unique requirements and demands from the Telecom Cloud, using Virtualization technologies such as SDN/NFV,
the Clavister Security VNFs and CNFs offers these key capabilities:

Clavisters Security VNF/CNF is completely software based and natively built for virtualization and is compatible with most hypervisors on the market, including KVM and VMware.

The Clavister Security VNF/CNF executes seamlessly in Telecom Cloud environments and frameworks such as Openstack and Kubernetes.

To ensure smooth integration of the Clavister Security VNF/CNFs in a telecom cloud, Clavister cooperates and integrates with leading vendors in the market, including: Nokia, Intel, Red Hat, Windriver, vmware, Openstack and others.

The Clavister solution has been purpose built and optimized for telecom networks. In close collaboration with several leading industry partners, robustness, features and integration capabilities has been fine tuned for an optimal solution. The Clavister solution provides a unified approach for securing a wide range of telecom use cases, including:

Through compliance and support for several industry standards such as 3GPP and ETSI-NFV the Clavister solution integrates seamlessly.

Tier 1 operators around the world put their trust in Swedish Clavister to secure their 4G/5G networks.

Clavister NetShield Virtual is the world’s fastest virtualized solution for securing 5G networks and has been formally validated in collaboration with Intel, the industry-leading manufacturer of microprocessors and chipsets.

With the rollout of 5G and an increased density of base stations the backhaul network become an even more crucial part of the network. Clavister secures the 4G/5G backhaul networks with a flexible and cost-effective solution for securing and encrypting the vulnerable interfaces used for backhaul traffic from the radio base stations (eNodeBs/gNodeBs) and edge nodes to the network core.
Reliability and privacy can be ensured by encrypting all traffic that traverse over untrusted networks.

Already now, more than 20 billion devices are connected to the Internet and analysts predict that within a few years, the number will rise to something in the range of 40–50 billion. Not only are the number of devices increasing but so do the amount of data-traffic demanded, especially with the introduction of 5G.

“The unprecedented growth of data-traffic in mobile networks means that the Gi/SGi/N6 firewalls protecting your core network from the internet must be able to scale in a completely new proportion, without adding more costs as competitive pricing is a must.”

Clavister’s solution operates as Gi/SGi/N6 Firewall and protects both the Core network and subscribers against attacks and intrusions.

This product brochure describes the capabilities of Clavister NetShield Virtual using cOS Stream 3.20.

You will need a price model which supports all the benefits of virtualization and cloud.
With Clavister the future is here. We offer a modern, cloud type of price model for your complete security solution, independent of deployment model.

The simplest pricing model in the industry. One subscription covering all your firewalls independent of use case (Gi/SGi/N6, Roaming, Backhaul, Edge) and technology (3G/4G/5G).

Spin up new firewall instances on the fly within seconds. No hassle with orders and license administration. Scale up and down according to your needs.

All firewalls are covered within one single subscription including Virtual, Containers or HW Appliances. (HW is sold seperately)

PAY AS YOU GO

You can increase or decrease you total subscription capacity from one period to another to make sure you only pay for what you need at all times.

Clavister has a long experience within Telecom and secure the networks of numerous Tier1 CPSs around the world. Clavister is also in a Strategic partnership with Nokia.

Nokia OEMs Clavister Virtual Firewall and sell it as Nokia NetGuard Virtual Firewall
“ An integration of virtual and physical security appliances under a common security management that supports the flexibility and the mobility of telco cloud applications is imperative. Clavister provides a virtualized security systems allowing separation and access control for virtual machines and virtual networks inside Cloud environment.”

NTTBP Appoints Clavister to Secure Its Public Wi-Fi Services Network in Japan
”NTT-BP has selected Clavister and its integrator partner MIRAIT to implement security on NTTBP’s extensive public Wi-Fi network which has over 220,000 access points across Japan. The security deployment will also support NTTBP’s network plans ahead of the 2020 Olympics in Tokyo.”

Get in touch! It will only take a minute