An all communicating world, based on trust and security.

Clavister is a leading European cybersecurity
vendor with over 25 years of experience.

Clavister is a leading European cybersecurity vendor with over 25 years of experience. Seated in Sweden, the company has customers—communication service providers, governments, enterprises and managed security service providers (MSSPs)—in more than 150 countries. Clavister provides unique security solutions to protect their digital assets and secure business continuity.
The company is, since 2014, listed on Nasdaq First North. 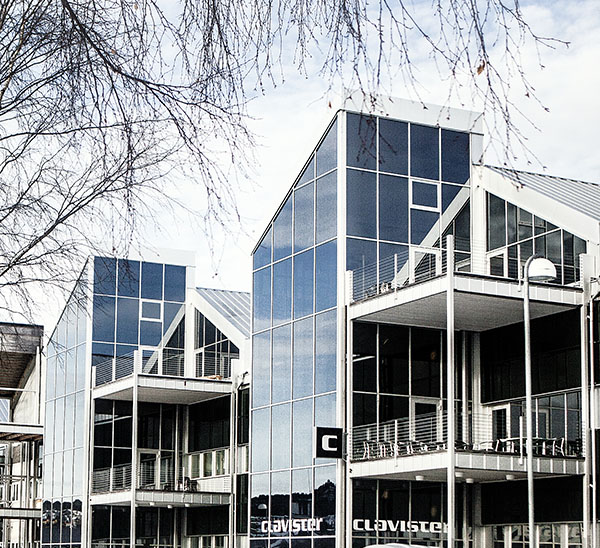 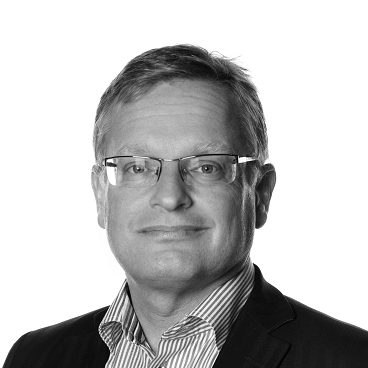 Jan Frykhammar has 26 years of work experience from various roles in Ericsson, being the Group CFO from 2009 and subsequently interim CEO of the Ericsson Group from July 2016 until January 2017.

Education: Bachelor of Science in Economics and Business Administration
Born: 1965
Elected to the board: 2018
Other Board assignments: Chairman of Openet, Kvdbil and Aspia. Director in Telavox and Roima Intelligence
Independent to the company and management: Yes
Independent to bigger shareholders: Yes
Holdings in Clavister: 45 725 shares 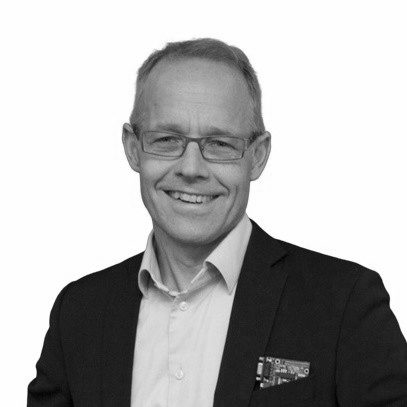 Director of the Board,
Member of the Audit Committee

Staffan Dahlström is since 2009 the CEO of HMS Networks AB (listed on Nasdaq OMX Mid Cap) and one of its co-founders.

Education: Executive MBA and Computer Science studies
Born: 1967
Elected to the board: 2018
Independent to the company and management: Yes
Independent to bigger shareholders: Yes
Holdings in Clavister: 2 521 589 shares 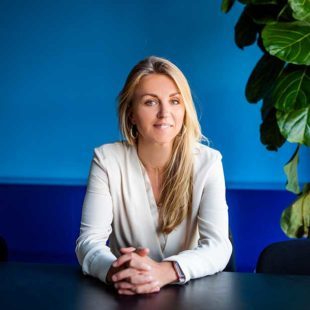 Director of the Board,
Member of the Audit Committee

Stina Slottsjö is the Senior Vice President Commercial at Telavox with more than ten years within the telecom and energy industry, leading and executing within sales

Education: Master of Engineering Physics; Technology Management
Born: 1982
Elected to the board: 2022
Independent to the company and management: Yes
Independent to bigger shareholders: Yes
Holdings in Clavister: 3 500 shares 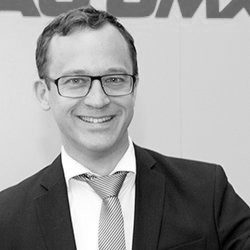 John Vestberg co-founded Clavister in 1997 and was imperative in the process leading up the release of the company’s first commercial security product, as well as a key driver in securing business with some of Clavister’s most important strategic accounts. Vestberg built up Clavister’s Research & Development department, and acted as the company CTO from 2003 until 2017, when he assumed the CEO responsibility. Before Clavister, Vestberg was a sole proprietor conducting IT consultancy projects for public administration as well as private firms. 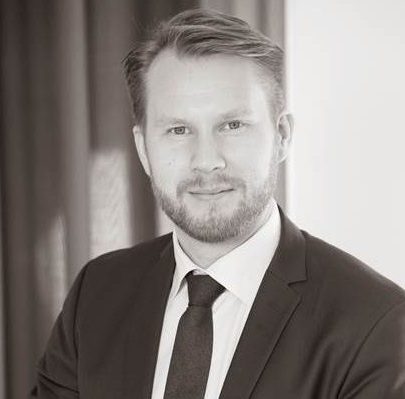 David Nordström is an experienced fiduciary officer with wide experience and responsibility. He has been an authorized auditor, having been with PwC in Stockholm since 2011 with a wide latitude of projects and professional input. As main auditor for some ninety companies, Nordström has been in charge of larger auditing projects towards publicly listed clients.

Education: Master of science in business and economics
Position held since: October 1, 2020
Holdings in Clavister:  30 000 shares and 250 000 warrants 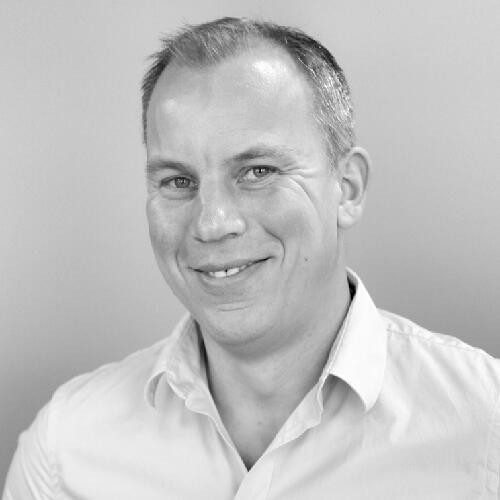 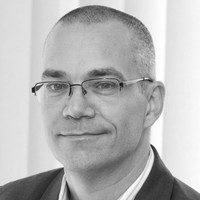 Since 1993 when he began taking on engineering management roles, Undén’s career has been defined by helping tech companies navigate their operating terrain to find the right products and strategies to succeed. Be that large international product organisations, start-ups across CRM, logistics, fintech and telecom solution providers, his first priority is to build compelling products for companies. Undén has a professional drive—based in an analytical/data driven approach—to guide software development teams to deliver innovative and rich solutions.

For us quality is not a destination in itself, it is a journey. We have a constant focus on our market and what our customers need.

It is therefore crucial that every Clavister employee takes an active part in the continuous improvement of our products, services and operations.

In 2007 we decided to get official recognition for our work and certify the company in accordance with the ISO 9001 quality standard. In early 2008 we received our ISO 9001 certification as an approval of our dedication to quality and process improvements.

We have also committed to our European heritage and as such carry the label ‘Cybersecurity made in Europe’, awarded to us by the European Cyber Security Organisation.

Scandinavia and Sweden have—over the course of the last ten years—become one of the hottest and most successful tech corridors in the world. In 2015, Sweden became the second most prolific tech hub in the world on a per capita basis, producing USD6.3bn in value per million people, compared to Silicon Valley’s USD8.1bn, according to a recent report from the investment firm Atomico. It’s a salute to Sweden’s innovation and tech savvy.

Clavister, a Latin word meaning ‘Key holder’ came together by a union of chance in an unlikely Swedish place. Örnsköldsvik, located between Stockholm and the Arctic Circle, is blessed with natural beauty. But more importantly, it’s powered by an excellent university in Umeå that feeds its knowledge waters as well as an entrepreneurial spirit born of creating value and wealth from modest means.

The Clavister story begins with entrepreneur Peter Johansson, who had founded an early Internet company, EnterNet Sweden HB in 1995. As it grew, the need for more equipment—namely a secure router—became mission critical. Johansson had joined forces with another software entrepreneur, John Vestberg, who, together with talented software engineer Mikael Olsson, quickly set about solving the problem. Together, they’d create a secure and fast router, something that took larger companies teams of staff and budget to achieve. In fact, they were developing an actual product that could be offered to the market, a device and code that could take on the security aspects of an always on Internet connection. It was an idea that could be sold to the world. Clavister AB was born in 2001 as EnterNet AB became the new company, founded by Johansson and co-founded by Vestberg, ready to see how far their ambitions could go.

By 2002–2003 they launched their first physical appliance, a highly regarded firewall device that performed well in test after test. By 2008 the first virtual gateway was released, another critical technological milestone. Clavister’s reputation grew and European markets started to hunger for their products and services. Soon Asian offices were added. The development of their own, proprietary software – first cOS core and later its cOS stream solution—made the product into an award winning and industry respected leader in cybersecurity and digital threat deterrence. Investment and growth have helped put Clavister create an installed base of 20,000 customers with a 95% satisfaction rate and propelled it to be one of the few Swedish technology companies to be listed on the NASDAQ OMX Nordic exchange. It’s also achieved a formidable client list that includes Nokia, Canon, D-Link as well as collaborations with Intel, Redhat, VMware and others. It’s an almost 20 year history that has led Clavister to its present market position, a leader in virtual security with an eye to the future.

Get in touch! It will only take a minute