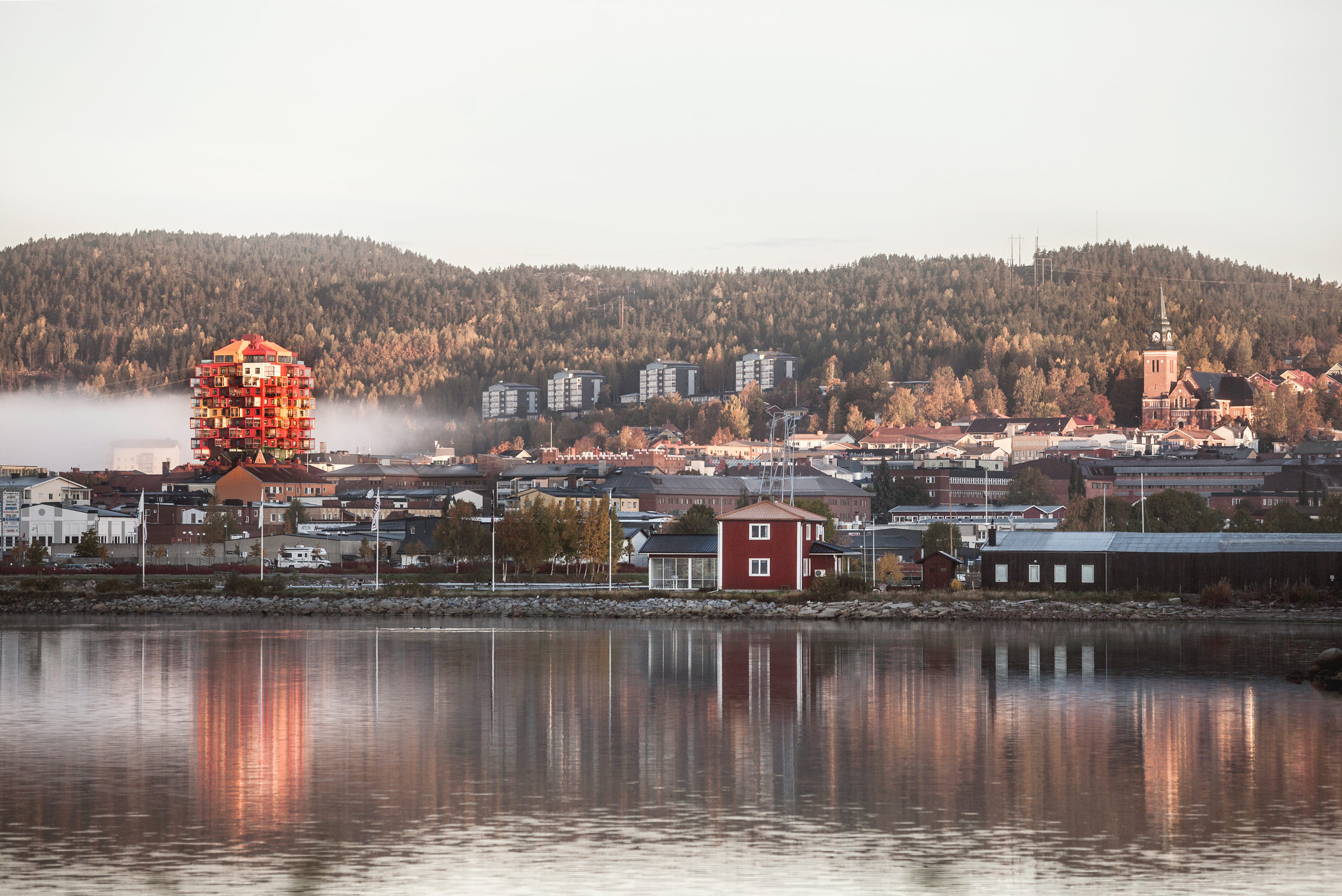 How tech companies like Spotify, Skype, Clavister and others show why Sweden has the perfect conditions for tech incubation

Sweden is amazing for many reasons, its healthy lifestyle and population, its incredible nature and open expanses and its open-minded Nordic attitudes.

What might come as a surprise though is that it’s also a tech superpower, creating unicorns (technology giants with valuations of over a billion USD) that we all know and use but probably don’t realize are Swedish innovations. Spotify and Skype are the most familiar Swedish brands we know but also Mojang, the creators of Minecraft which still grows in popularity and users. Game giants King (of candy crush fame) and EA studios; new banking platforms iZettle and Klarna and a host of other firms in gazelle phase have created a situation where Sweden—not India or South Korea—is the second destination after Silicon Valley for venture capital startup. Clavister is one of these tech companies, and after a decade working with HR across different global tech organizations, I became particular fascinated by how a company based in the northern of Sweden, can produce these incredible tech solutions meeting our contemporary demands. Is there something in the Swedish water or maybe fika that makes Swedes innate great developers, programmers and tech entrepreneurs? Where does this natural innovation come from?

Technology is our history
Looking out from the window here in Örnsköldsvik where Clavister is located, on a nominally cold autumn day, I muse on the coming winter that will blanket Sweden in its icy grip and—as I turn the thermostat up—wonder how our ancestors survived such cold and dark months. Scandinavians have a fantastic capacity for survival, adapting to the always challenging conditions of the Sub arctic climates, and using the technology of their time. What Scandinavians did to survive was to use the technology of their time—the Vikings with their ship building skills that gave them a vast empire; agricultural advances in the Neolithic that allowed food supplies like milk to sustain them; layering of clothes to stay warm and even chemical processes to lighten fires and to use nature for medicine to heal sickness—all speak to the absolute necessity of having the right mindset and using technology to survive.

I am convinced that legacy survives into the modern Nordic mind and was what led to inventing things like matches and a myriad of other products and inventions, and ultimately led to digital technology with global leaders like Ericsson in Sweden or Nokia from Finland and has made us so willing to adopt technology as a way of life. In HR we see this in among other our recruitment processes, meeting people that are fascinated by Sweden and other Scandinavian countries, leading to motivating discussions about the advances we use in our technology, in our everyday life, be that using authentication to check our banking or using apps to find electrified scooters; technology is in our DNA.

Winters as incubators
My great colleagues in Clavister, working with their coding intensity, demonstrate another possible aspect that we can attribute Sweden’s innovation success: that the cold and dark serve as incubators to be extremely focused on a singular task, in this case programming and building The best network security products. We even had an advertisement one time stating “In winter, the only thing you can do in the North of Sweden is code” and there’s a bit of truth in that. Switzerland serves as a good example; Why are the Swiss the greatest mechanical watch makers? Because, as they put their herds into the Alpine stables for wintering, they would have long days of cold and night. Their genius would be that they realized that winters were perfect to make fine springs for clocks and watches. This industry is now worth 21 billion USD in exports annually. And Sweden, with its booming tech sector, could be displaying the modern equivalent of that as it makes technology the world loves and uses.

The Bjorn Borg Effect
Scandinavia is famous for its equality, its levelled society. However, its also a place that creates very competitive champions. Sweden spawned Bjorn Borg, one of the greatest tennis champions of all time, a sportsman who showed that there is a culture of personal excellence that inspired generations of Swedes. Borg dominated world tennis in the 1970s, inspiring a decade of young tennis players such as Mats Wilander and Stefan Edberg, who both won several grand slam titles.

What does that have to with digital innovation? Everything in my view. In the first instance, group collaboration is the fundamental base of tech; working in scrum teams, failing fast and iterating is how great products are built. But as well, you need create organizations and a culture that allows Growth and development

by celebrating success as well as failure. As I see the dynamic played out by the incredible Clavister people, I’m convinced that part of Sweden’s success at birthing great tech companies is straddling these two almost opposing motifs to attain greatness.

Adrianne Eblad is the Vice President for People & Culture at Clavister. 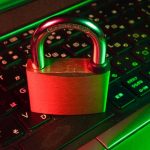