Cyber battle is the new ‘ruse de guerre’ – are your military vehicles ready?

Cyber battle is the new ‘ruse de guerre’ – are your military vehicles ready? 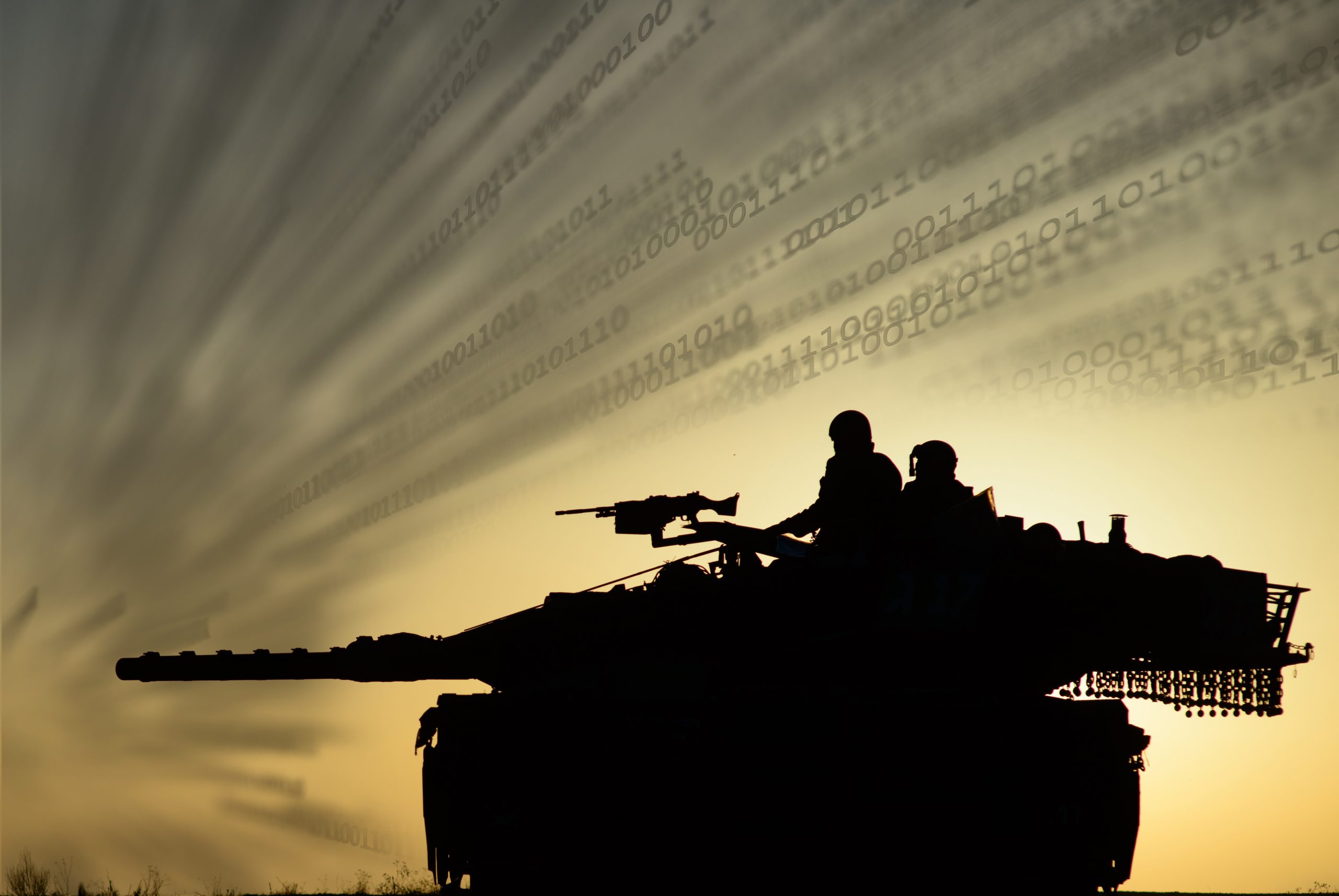 Stefan Brodin, Head of Defence, and Neena Sharma, Product Marketing, explain why traditional armor is no longer enough and why investing in new, cutting-edge solutions is crucial.

Ruse de guerre – or ruse of war, is a term that refers to the act of deception or creative, and unorthodox means in the act of battle. Take the famous Trojan Horse as an example. Throughout history, we have seen the tables of battle turn to favour the shrewd thinking side.

In today’s modern world, such ‘ruses’ still exist. In a time where defence equipment is technologically smarter and more connected than ever before, there is also increased potential for it to be used to create detrimental effects, especially in hybrid wars. Cyber battlespace is emerging as the new domain that can critically determine power in warfare.

Think for a moment of armies whose armoured vehicles house the most advanced tech on board to cover everything from strategic mapping to AI-powered risk analysis and identification. In many circumstances, one may be inclined to think such scientific measures would instantly provide them with the upper hand. But these systems and networks may not have been designed with security in mind and could be underestimated from a cyber threats perspective. The possibility of a smart human inference by way of a cyber-attack could degrade overall military capacity. These kinds of cyber operations are more likely to shape and condition the battlespace rather than decisive activities in their own right.

What makes this scenario so likely, apart from the increasingly sophisticated cyber ability many nations are in possession of, is the supply chain. The way military vehicles are manufactured relies on many different organisations and people each working on different aspects of these complicated machines. In many cases, a single armoured vehicle is made up of components from hundreds of different suppliers. While usually robust – just a single weak link in this elephantine chain, could open up a serious chink for cyber infiltration and sabotage.

There are a lot more attack vectors than there used to be and the worst part is that the adversary has demonstrated that they know how to use them. From SolarWinds to the Colonial Pipeline attack, which took down the largest fuel pipeline in the US, supply chain attacks are on the rise. Recent cyber attack that Ukraine experienced on its government websites is the latest example in this series as it involved a third-party software supplier. This cyber attack is clearly seen as part of escalating tensions between Ukraine and Russia and experts are not ruling out more such attacks in the coming weeks.

Investing in the future

The possibility of cyber attacks happening to the entire fleets of armoured vehicles – be that in the heart of a defensive incident or in a way that completely paralyses entire fleets of such vehicles – could prove exceptionally perilous. Indeed, the recent US DoD Test and Evaluation annual report states: “Many national security experts predict the next Pearl Harbor won’t manifest as bombs destroying ships but as key strokes and hidden malware idling a fleet in home port or already at sea – an equally effective attack, with deniability, similar tactical results at lower cost for the adversary, and an unpredictable impact on public opinion due to the lack of visible carnage.”

As a result, we are seeing increased demand for cyber hardening of military platforms and warfare systems, both new and legacy. Countries are boosting their defence budgets or allocating specific investments towards cyber defence. The UK announced a massive £1.6bn boost in spending at the end of 2020 with a focus on evolving technologies including AI and cyber security. In fact, in 2020/21, the United Kingdom spent approximately 44.6 billion British pounds on defense, an increase of two billion pounds when on the previous year. There are research programs that are also taking off, for example, Vinnova (Swedish Government Agency) funded project that BAE Systems and Clavister are working together for in-vehicle networks security.

A new era in defence

We’re constantly innovating which is how our cutting-edge Cyber Armor solution offers improved vehicle survivability with protection against cyber-attacks through wireless connectivity, maintenance, supply chain, tampering and more. With military grade security gateways for in-vehicle deployment, networks are segmented and scanned, separating components and only allowing authorised communication. Cyber Armour solution protects not only armoured vehicles but can be implemented for a broad range of military platforms.

Clavister proudly holds ‘Cybersecurity made in Europe’ status by the European Cyber Security Organisation (ECSO), bringing the best of European innovation and service to the European defense and Critical National Infrastructure (CNI). 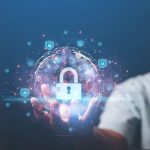